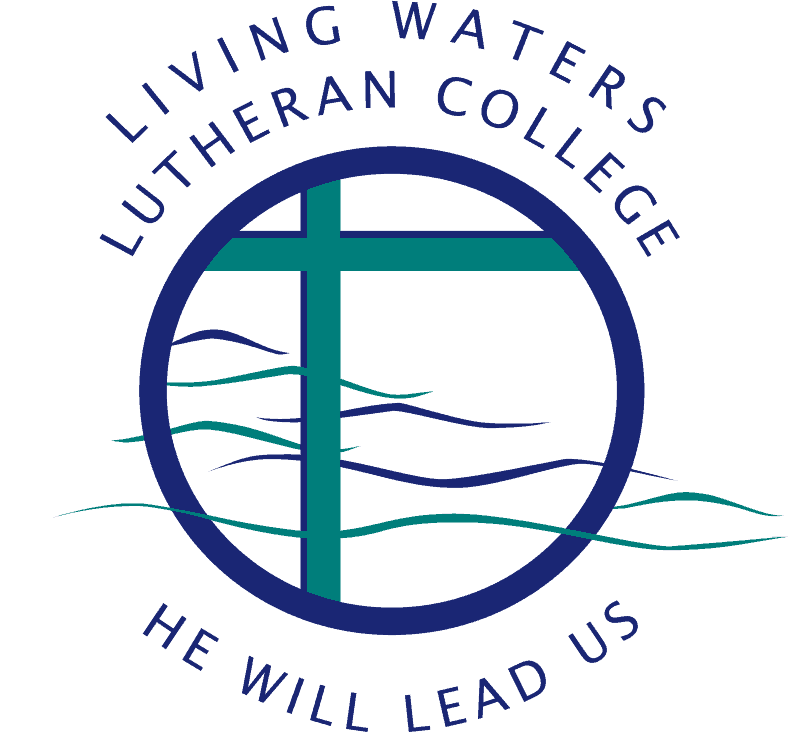 Students may need support or extension in their academic endeavours and Living Waters Lutheran College enables this by offering a dedicated Learning Enrichment Centre (LEC). The dedicated staff in our LEC consult with classroom teachers to plan and deliver support programs and extension opportunities to those who require support.

The Primary Academic Extension program allows students to be a part of a vibrant, challenging and prestigious learning environment. They are given opportunities to work on carefully designed and progressive programs, inspired by passionate teachers and equally talented peers. There are also opportunities for students to participate in state and national competitions across an array of fields.

Talented students from Pre-primary to Year 6 are given the opportunity to be taken out of their standard class for one or two lessons a week and be extended in some of the amazing programs exclusive to Living Waters Lutheran College.

Please find below some of the amazing Academic Extension programs on offer:

The annual Opti-MINDS competition takes place at Curtin University and provides the opportunity for teams of seven to compete against other schools accross the state; researching, creating and presenting a 10-minute performance based on a challenge question in only 6 weeks. The challenge questions come in three categories including Language Literature, Social Sciences or Engineering Mathematics.

The Scitech Challenge Day competition is where groups of four students compete against other PEAC and GATE students from private schools across Perth. Students are given themed challenge questions. Scitech equip students with resources and skills as they move through the Stanford School design process: Empathise – Define – Ideate – Prototype – Test. This is a process used globally for many real-world designers and is closely aligned to the Design and Technologies curriculum. Each phase of the process will require teams to think in different ways as they work towards innovative design solutions.

Year 3 Pirate Island: Argh Matey! Come join Captain Lane’s Pirate Academy as we sail the ocean blue searching for buried treasure. Together teams will design and build their own ship to hold the most treasure, be involved in battles using Vortex cannons, explore submarines to avoid the Kra-ken and delve into Crystals and treasures untold. This is only a glimpse at the scientific concepts discussed and the adventures experienced in this program.

Year 4 Survivor Island: Students prepare themselves with skills necessary to survive the Survivor Simulation where they will be stranded on an abandoned island filled with perilous obstacles—dark caves, wild animals, cold temperatures, hurricanes and little food. Can they survive? They will work collaboratively with their tribe members to compete against other tribes aimed at surviving the harsh conditions and ultimately being rescued first.

Year 5 Lunar Island: Imagine rocket launches, lunar landings, rovers, zip lines and experiences with aliens. How do we use our engineering skills to understand, explore and design a series of equipment to explore Lunar Island? How do we learn to understand the culture of the indigenous people (aliens) and ultimately work as a team to ensure the survival of all?

Year 6 Leadership Island: Leadership Island is the fourth and final unit of work in the Challenge Island series where students encounter increasingly complex STEM and Engineering challenges. However, now students each get a turn at leading the missions and applying the “5 Behaviours of Effective Leadership” taught throughout the term.

The Wedo 2.0 Lego Robotics program runs from Years 1 to 3 and has been tailored to increase in complexity and build upon previous skills. Students explore innovative solutions to relevant problems facing the world using 21st century technologies. Students not only build robots to suit needs explored over multiple topics but also code these robots to move and perform the desired functions. Open-ended tasks also allow students to use their knowledge gained throughout the program to create and explore original solutions within challenge guidelines.

In the Years 4 to 6 Academic Extension program, students have the opportunity to develop their skills even further with the more complex EV3 Mindstorm Education (45544) model which takes robotics and coding to an even higher level.

This series has been specifically developed to increase in complexity from Years 1 to 5. Students develop skills in growth mindset, questioning, problem solving, cooperative learning and self-reflection. They apply these concepts, of how they learn best and how their mind works, to solve increasingly difficult critical and creative thinking challenges under each of the Multiple Intelligences (verbal, logical, visual, spatial, kinaesthetic, intrapersonal, musical and naturalistic).

Students in Years 5 and 6 join together to write, edit, illustrate and publish a 2,500-word novel in a day within given word and character parameters. Students start as early as 8:00am and present their published copy to parents at a pre-evening tea at 5:00pm.

Students in Years 3 and 4 compete against each other in an in-house Opti-MINDS style competition. Students are guided through the critical and creative thinking process in order to analyse and understand a question and use that knowledge to create powerful, symbolic and creative presentations. In Years 5 and 6 students get to officially represent LWLC on Opti-MIND challenge day against other schools.

Students in Year 6 plan, design and present a Business and Marketing Plan to Senior Executive. They are to determine profit and loss statements, target audience, public relations opportunities and market analysis in regards to the development and opening of a Theme Park.

The LWLC Learning to Learn Critical and Creative Thinking Program is exclusive to LWLC which is inspired by the three C’s +1 that all employers search for in employees of the 21st Century – Critical and Creative Thinking, Collaboration and Communication plus the new Adaptability Intelligence. This series has been specifically developed to increase in complexity from Year 1 – Year 5. Students develop skills in growth mindset, questioning, problem solving, cooperative learning, flexibility and self-reflection. They apply these concepts, of how they learn best and how their mind works, to solve increasingly difficult Thinking Challenges under each of the Multiple Intelligences (Verbal, Logical, Visual, Spatial, Kinaesthetic, Intrapersonal, Musical and Naturalistic). “

21st Century Employees of the future and the four C’s

The Primary Academic Extension units of study have been purposely created, many of which are exclusive to Living Waters Lutheran College, based on the following pedagogy:

So what do 21st Century employers want? In short, they want excellent soft-skills (4 C’s). LWLC’s Primary School Academic Extension’s program has been specifically created to develop these skills while also ensuring that students’ individual’ strengths, passions and interests are explored.

Collaboration is a skill of utilizing various personalities, talents, and knowledge in a way to create a maximum outcome.

Communication is a skill of presenting information in a clear, concise and meaningful way for a particular purpose of informing, persuading, motivating etc. It also designates careful listening and articulating thoughts.

Critical Thinking is one of those elusive skills where students analyse information to form their own independent decisions. 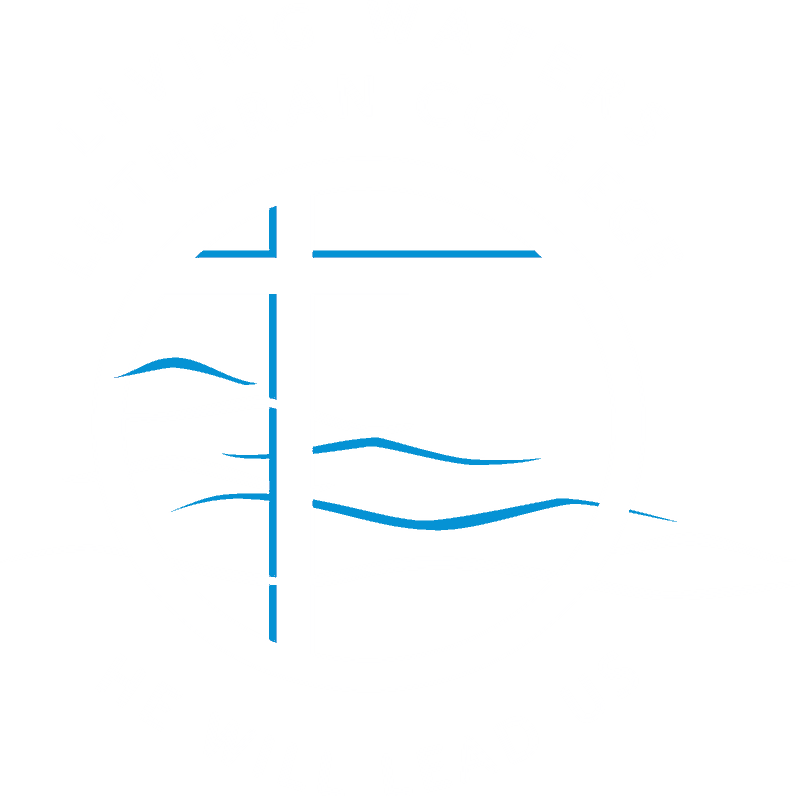